Abby (she/her) is a rising second-year student at Drexel University. She is a Psychology major with a minor in Science, Technology, and Society. Originally from the suburbs of Chicago, she has been involved with social justice movements in the city and is closely affiliated with the Jewish Council on Urban Affairs (JCUA). Over the last five years, she has worked with JCUA on several of their campaigns such as their work to get a trauma center built in one of the areas of the city with the highest gun violence and fighting for the Domestic Workers Bill of Rights. She most recently worked on the Illinois campaign to pass the Fair Tax Amendment. She also completed JCUA’s high school internship and college-aged fellowship programs where she received extensive community organizing training. She also participated in DePaul University’s Research Training Internship where she worked with their Women and Gender Studies Department to do research about eating disorders in Jewish communities. She is excited and energized to begin work on the Energy Rights Project and honored to work alongside the current Energy Rights Project research team. 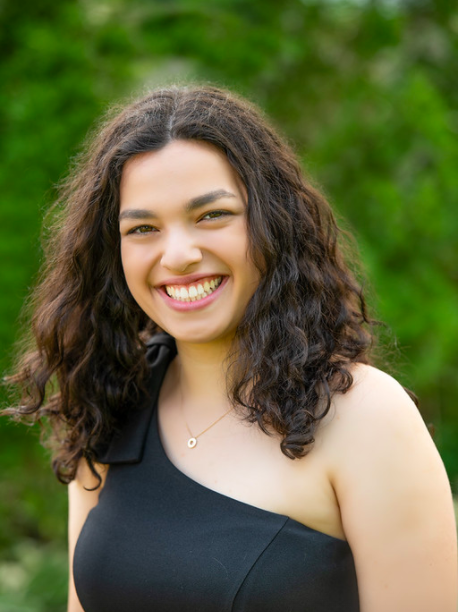